Traditional oregano is one of the most common herbs in modern kitchens.  Ever present in Italian cuisine, it’s earned the nickname “the pizza herb”, with its minty undertones justifying its membership in the mint plant family Lamiaceae. Mexican oregano, on the other hand, is from a different plant family altogether, Verbenaceae.  You’ll also find Lemon Verbena in this family, so as you would expect Mexican Oregano has similar citrus-like undertones.  It also might taste more grassy or earthy to you. But keep in mind that the difference is subtle — it’s just that Mexican Oregano has undertones that seem to be a more natural fit with Mexican cuisine.

It goes well with grilled meat or fish, soups, stews, salsas and other tomato-based sauces. The taste blends well with chilies, cumin and paprika.

We will be very happy to hear your opinion. Send it to us via the form below.

Fields marked with * are required! 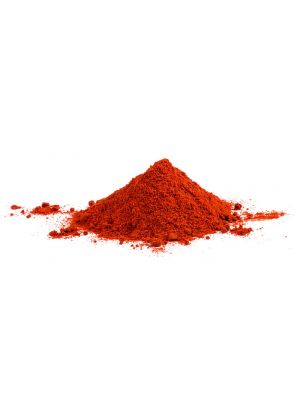 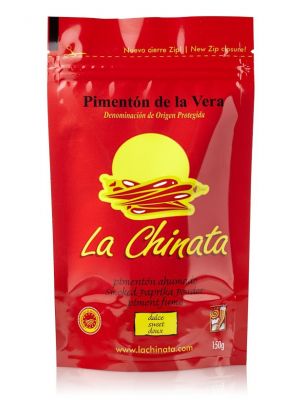 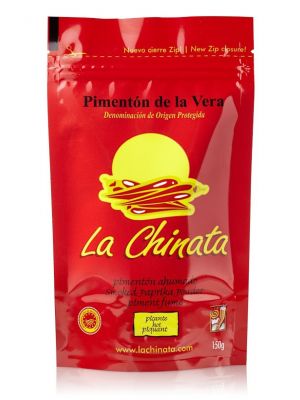 over 40 eur to Slovenia 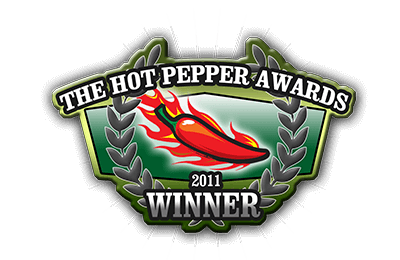